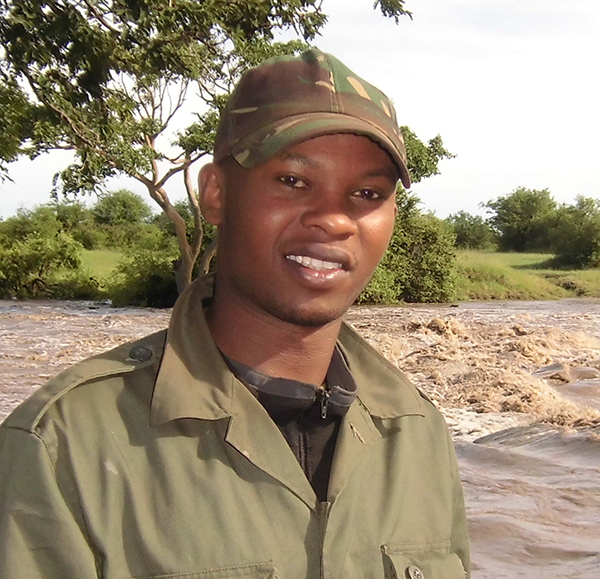 I was born and raised in Ngorongoro Conservation Area, Tanzania. In my childhood I interacted with the forest scenes, wildlife sounds and smells. They were very much a part of my life, and all of them molded my passion and enthusiasm for working in conservation. I served 8 years as a Park Ranger in the Ministry of Nature and Tourism in Tanzania. This included two years as a Biodiversity Technician from the college of African Wildlife Management, Mweka. Following my park ranger career, I went on work in different anti-poaching operations with Ngorongoro Conservation Area and Tanzania Wildlife Authority, as well as provide protection of Rhino conservation. In 2020, I joined the FitzPatrick Institute of African Ornithology, University of Cape Town as an MSc student in Conservation Biology.

My research interest is on the mutualistic interactions between humans and the greater honeyguide in northern Tanzania. Specifically, I plan to document and compare the honey-hunting culture of several coexisting human cultural groups in northern Tanzania who all rely heavily on honey, with a particular focus on the Maasai, as well as the Datoga, Sonja, and Hadzabe people. I plan to investigate the sounds used by these different groups to communicate with honeyguides; to investigate honey-harvesting practices such as the use of means other than fire to subdue bees; and how these and other aspects of honey-hunting culture are shared between generations, and so the future of the bird-human relationship in this part of Africa.